AeroMobil continues the expansion of its management team with the appointment of its new Chief Technical Officer, Douglas MacAndrew further evidencing the focus on the business in accelerating the development and validation of its ground breaking product plans. Doug´s appointment is effective from July 1st 2015.

CEO Juraj Vaculík spoke of Doug’s addition by saying, “We are happy to welcome Doug to our team, and believe that with his help, AeroMobil will continue to mature towards its goal of becoming a world class vehicle business in this exciting new sector.”

With over 20 years of impressive experience in the automotive industry, Doug has seen his career develop from Land Rover to McLaren, and finally Smith Technologies Ltd. His early beginnings saw extensive work on several world class Land Rover products as well as contributing to the introduction of the BMW Mini in 1997 before moving to McLaren to take up a challenging and exciting role within their Automotive division in 1999. It was at McLaren that he led the vehicle safety and interior team that successfully introduced the Mercedes SLR McLaren and subsequent variants to the world market. Continuing on from this he helped formulate and develop the business and played a significant part in the definition and design of the McLaren MP4-12 family of vehicles.

MacAndrew joined Smith in 2007 as a Technical Director and oversaw the advancement of their electric vehicle portfolio across the European and US markets, and in 2010 assumed the role of Vice President of Engineering and Development for the group. Under his leadership, Doug oversaw technology innovation and new production introduction, including support for preexisting vehicle platforms in production. Under his leadership, Smith saw significant growth in its electric vehicle operations across US, European, Russian and Far Eastern markets.

Doug’s responsibilities across these diverse automotive businesses have encompassed a wide range of technical, operational and business responsibilities. In these unique roles, Doug has managed and coordinated numerous teams to streamline the engineering, design, financial and operational goals set before him. Within the business realm, he has engaged countless companies in regard to quoting and the supply process. In addition, Doug has been heavily involved in the investment community, gaining experience in both the AIM and NASDAQ markets as well as being part of the team that prepared the S1 application via the US SEC for Smith Corp.

Doug is a chartered mechanical engineer from the UK Engineering Council and was appointed to the position of Fellow of the Institute of Mechanical Engineers in 2007. He holds several global patents for innovation in the areas of vehicle safety and occupant protection.

As AeroMobil progresses toward its goal of producing class leading driving and flying vehicles, the team is excited to welcome Doug’s expertise and innovation in quality and safety assurance. New CTO responsibilities will include leading the teams of vehicle engineering, development, computational analysis and program management and delivery. He will work closely with the co-founder and Chief Product Architect of AeroMobil Stefan Klein. 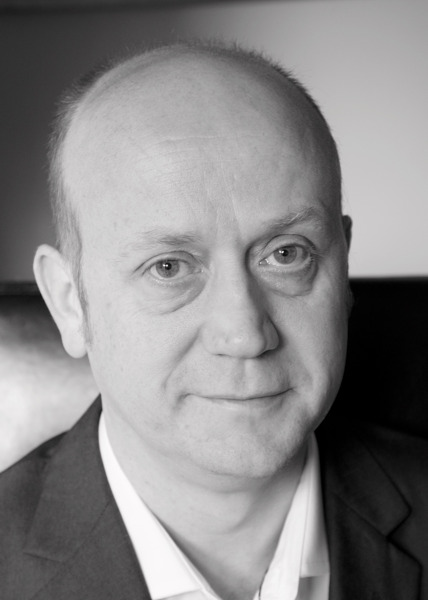