Ian Clark brings to AeroMobil over 20 years of product testing, development and validation experience in a diverse range of professional areas.

Initially coming from a background as an expert in state-of-the-art road simulation facilities, where he worked closely with MTS Systems Corporation, Ian moved to GKN to develop their component and system testing capabilities.  Ian brought new R&D test methodologies to the Arrows Formula 1 team, examples of which are now standard across other current Formula 1 teams.

Moving to McLaren Automotive in 2001, Ian played a key role in the test and development activities for the Mercedes SLR McLaren and subsequently led the vehicle development team through the creation of the Roadster, 722 Edition and Stirling Moss variants of the SLR.  After defining the development and validation programmes for what would later become the McLaren MP4-12C, P1 and 570S, Ian moved to Prodrive to take responsibility for the reliability development of new transmission and hydraulic systems for the 2008 Subaru World Rally Car.

Following the withdrawal of Subaru from the World Rally Championship, Ian became part of a small team delivering a novel concentrating photovoltaic electricity generation product to market.  Later combining this and all of his previous experiences, Ian assumed the role of Project Manager for Williams Hybrid Power taking technical and operational responsibility for the delivery of energy storage systems to Porsche, Audi and Alstom Transport.  A significant highlight was contributing to Audi’s overall victory in the prestigious Le Mans 24-hour motor race in 2011, 2012, 2013 and 2014.

Ian joins AeroMobil from his most recent role at McLaren GT. As Special Projects Engineering Manager at McLaren GT, he managed the development of the McLaren P1 GTR hybrid supercar and the delivery of critical new components and systems.

Ian sees in AeroMobil a real chance to bring an inventive transport solution and further advanced technologies to the marketplace.  He is excited about the opportunity to demonstrate how credible automotive and aerospace processes can be applied, resulting in a high quality and a highly capable vehicle. 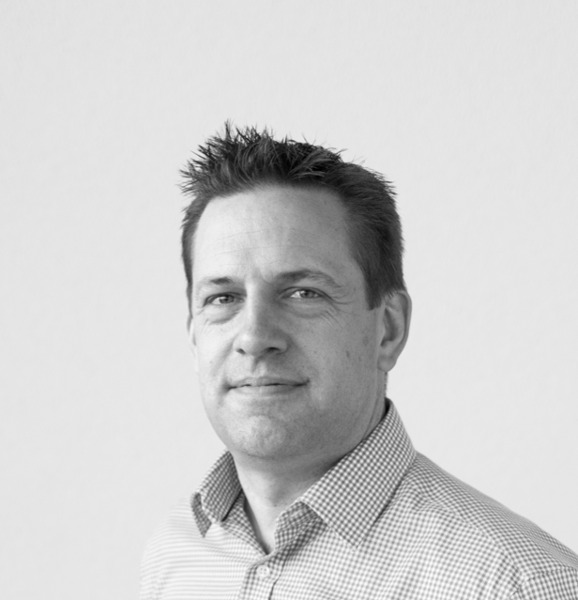