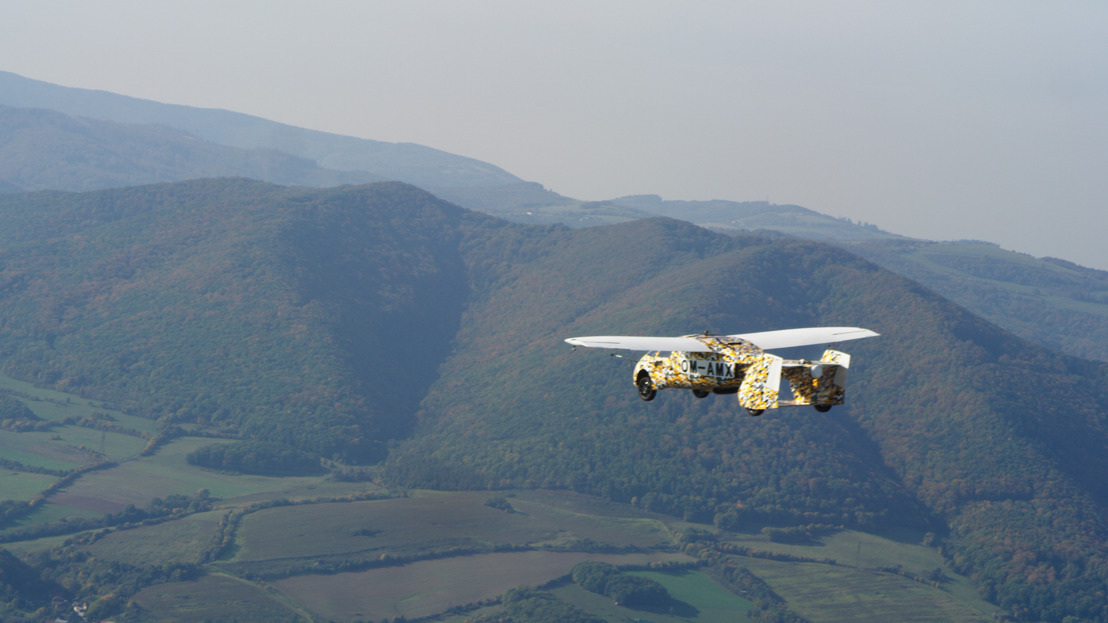 The test team’s highest priority is optimizing The AeroMobil’s handling qualities in flight, such as controllability, stability, and maneuverability. These characteristics are tuned to provide the optimum balance of an easy-to-fly solution with top speeds and predictable, agile behavior. The company is also pursuing equivalent certifications from the United States’ Federal Aviation Administration (FAA) and similar regulatory agencies of other nations.

“Our aerodynamics experts’ ability to tune and to predict the flight performance and handling qualities of The AeroMobil is a key reason behind the success of our certification program, and the flight testing is providing essential data which support our overall certification and commercialization schedule,” said Patrick Hessel, Chairman and CEO of AeroMobil.

The consensus among its test pilots is that the AeroMobil is really easy and fun to fly.   It starts with the feeling of pure exhilaration derived from flooring the accelerator and climbing over 1200 feet per minute then flying at 160 miles per hour.  The AeroMobil is highly stable in flight and offers pilots and passengers the comfort of a luxury automobile rather than the more spartan experience offered by most single-engine aircraft.  Landings simply require leveling The AeroMobil close to the runway and reducing throttle. Once the AeroMobil’s wheels touch down on the runway, it has the feel of driving a car.

The AeroMobil is designed to meet both aerospace and automotive regulatory requirements.   When it becomes commercially available in 2023 it will likely be among the safest aircraft from a crashworthiness perspective.  Its passenger compartment will also satisfy automotive crash safety requirements, which are significantly more stringent than those for aircraft.

Patrick Hessel, AeroMobil Chairman and CEO commented: “The successful performance of The AeroMobil in passing these critical governmental certification tests brings the commercialization of a new luxury supercar, equally at home in the air or on the road one step closer to reality.  When it comes to market in 2023, it will be the coolest thing on four wheels ever commercialized, providing unlimited freedom of travel.”