Ian’s engineering career covers multiple areas of automotive safety and design. With a background ranging from government regulation and policy development to a key position at McLaren, Ian’s background fits perfectly into the rich body of industry professionals helping grow the AeroMobil vision into reality.

“With Ian’s expansive expertise in automotive engineering and his passion for innovation and vehicle development, his presence is a more than welcome addition to the AeroMobil team.” – said Juraj Vaculik, co-founder and CEO of AeroMobil.

Ian’s first 5 years in the industry were devoted to his professional development after he had gained a BEng (Hons) in Mechanical Engineering and an MSc in Advanced Manufacturing Systems at the University of Teesside. In 2008, he earned his chartered engineer qualification from the Institution of Mechanical Engineers, following his industrial graduate training programme with UK Department for Transport where he worked in multiple roles ranging from quality assurance to vehicle certification.

Between October 2005 and April 2009, Ian grew into a more prominent leadership role with the Department for Transport. It was there he took on the delivery government road safety initiatives. Under his leadership, 200 enforcement staff were guided in delivering new road safety policies and initiatives.

The last six years have seen Ian’s career take on more senior positions in the realms of both engineering and technical management. Ian joined McLaren Automotive in 2009 as a Senior Engineer directly responsible for delivering the MP4-12C global engine and emissions certification program from concept to production in less than 18 months. Ian also provided strategic direction by building relationships with international government agencies in order to influence policy decisions based on Green House Gas laws in the US and the EU.

Ian comes to AeroMobil from the Society of Motor Manufacturers and Traders (SMMT), which exists to support and promote the interests of the UK automotive industry at home and abroad. At the SMMT, he worked as a Senior Technical Manager from 2011. There he served as a project lead on a number of industry-based projects to inform international negotiations and the next generation of vehicle regulations and standards. He also became a prominent speaker to senior management teams across the automotive industry and managed the assessment of competition applications relating to automotive innovation. 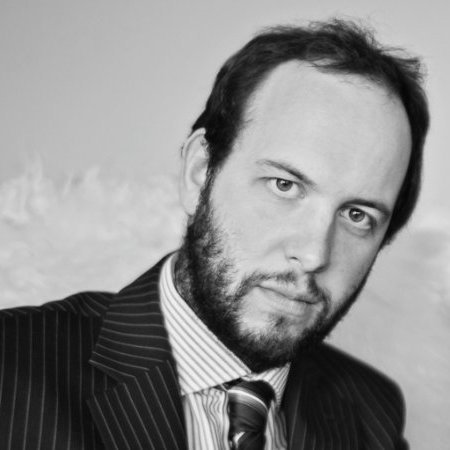